Why Livepeer? It's decentralised and built on the Ethereum blockchain.

To use Livepeer, your laptop needs to have Livepeer and OBS installed, and you should go through steps to create a streaming node, and configure OBS to broadcast on Livepeer.

We broadcast on the crypto.livepeer.tv channel, which is also used by other crypto projects.

Due to the fact that broadcasts need to be scheduled in collaboration with the team at Livepeer (and using a shared tv channel on their hosted node), it's not possible to set up a Livepeer stream at short notice. You should let whoever is helping you with the broadcast know at least a week in advance of your scheduled broadcast date. It's possible your chosen date may not be available on Livepeer's calendar, so you may need to be flexible. 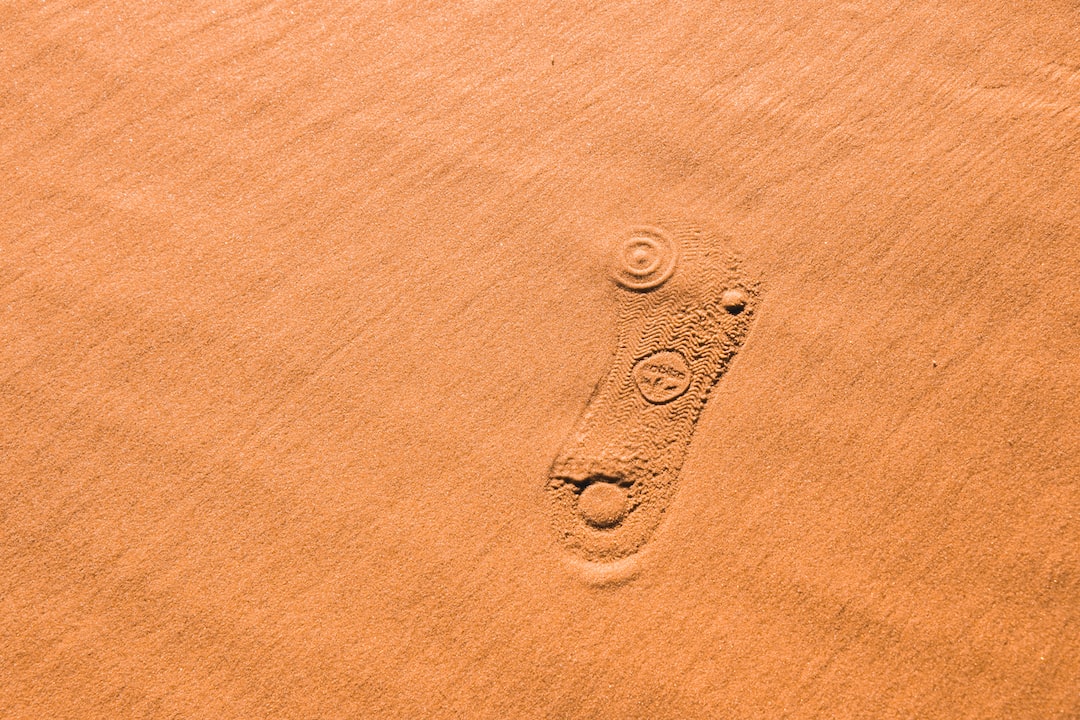 A #tbt from our legacy Wiki (references to Slack are now of course outdated) :) Highlighting & Managing NeedsShare your ideas on how we can make the list of tasks and needed contributions more 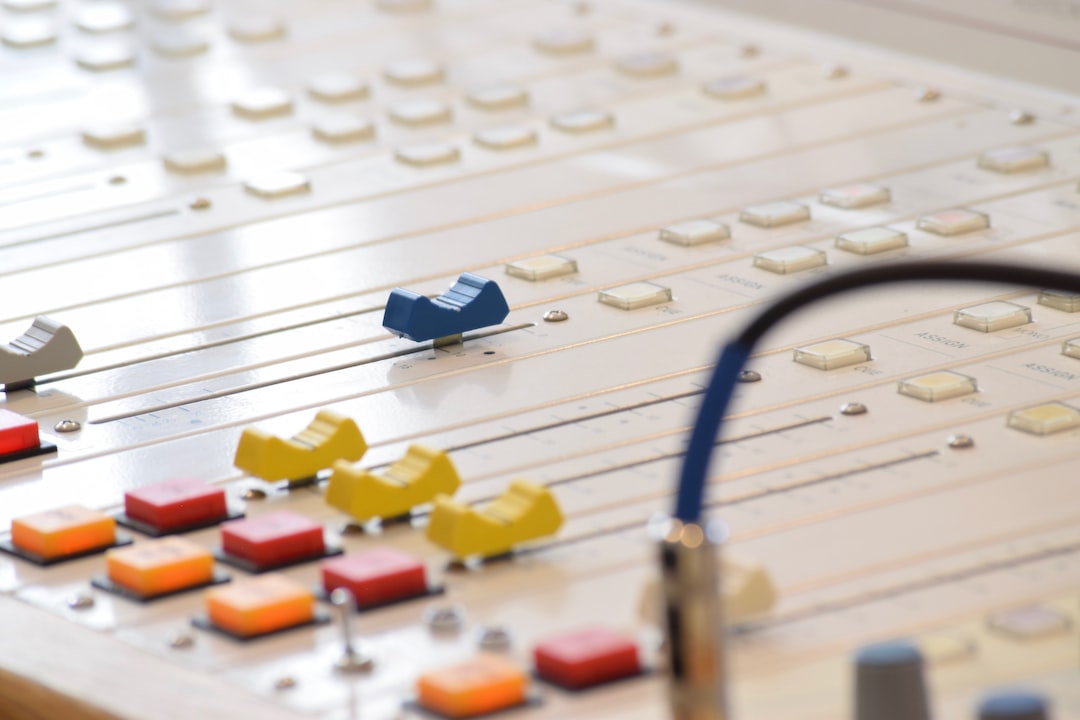 Here's how to set up a live feed to our YouTube channel. You might also consider using Livepeer in tandem. In advance of the eventAdd the event to the Status Calendar so it's

People Ops at Status
—
Broadcasting on Livepeer
Share this