NB: We're using the catch-all term Terminations here for the action of ending a contributor's services agreement / employment contract. This can be either initiated by the contributor (e.g. a resignation) or by Status (which is called an involuntary termination).

Someone on my team isn't performing - what should I do?

Can I fire someone on my team?

See above guide, but yes - generally speaking leads can recommend that a contributor be offboarded.

Where can I find out more about the firing process?

Someone on my team wants to resign, what happens next?

This depends on the situation, and POps will be happy to guide you on next steps, but generally speaking, you may initially want to ask some questions to better understand the situation:

Then refer them on to POps, who will run them through formalities like paperwork and final pay (if appropriate).

If someone's decision is made, we tend not to pursue counter-offers or try to persuade them to stay - it's best to let someone move on to another opportunity if that's their preference.

In some cases, we've been able to accommodate people staying on part time at Status while also working on other new opportunities. It doesn't always work out, but it's an option that can be explored.

POps will have an exit interview and share detailed feedback with you, so no need to try to get this yourself when discussing someone's resignation with them.

The news will be announced in the next newsletter.

Do I have a say on terminations in other teams?

We don't have a mechanism to ask around all team/swarm leads when considering a potential termination of contract (as it's a confidential  topic). The best way to proactively give feedback on other people outside your team is:

This guide is aimed at leads supporting a contributor who’s not meeting performance expectations. NB: there are many ways you might go about helping someone in this situation, you might have an 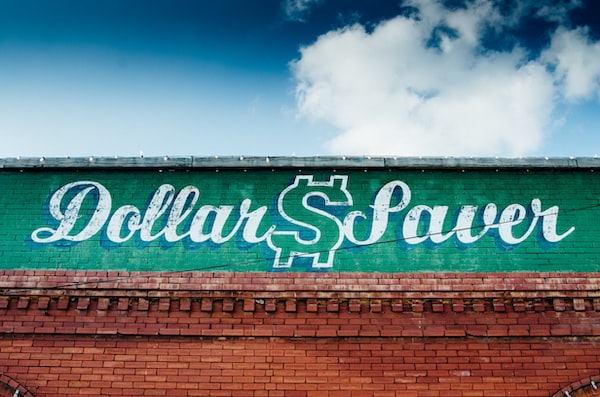 What are the basics I should be aware of when managing the team's budget? * Finance will work with leads to establish and maintain quarterly budgets * Team leads are free to rearrange their existing