What is a feedback round?

A team getting together to share feedback on one another, facilitated by People Ops.

The goal is to surface recognition and insights on developmental areas.

How does it work?

All members of a swarm.

No prescriptive schedule, but we recommend holding them at least twice a year. It’s also helpful to schedule in a follow-up 4-6 weeks after a feedback round to check in on how any development areas are going.

Why am I being asked to take part in multiple feedback rounds?

The nature of cross-functional swarms means that you may be involved in multiple teams. As such, you'll be invited to give feedback when any swarm you're involved in is having a feedback round. If you have nothing new to add, you're free not to participate.

Swarm performance Continuous improvement (holding retrospectives etc.) Setting, prioritising, tracking and accountability for milestones, team roadmap and deliverables. Make sure there are clear goals for the swarm Responsible for improving the quality and 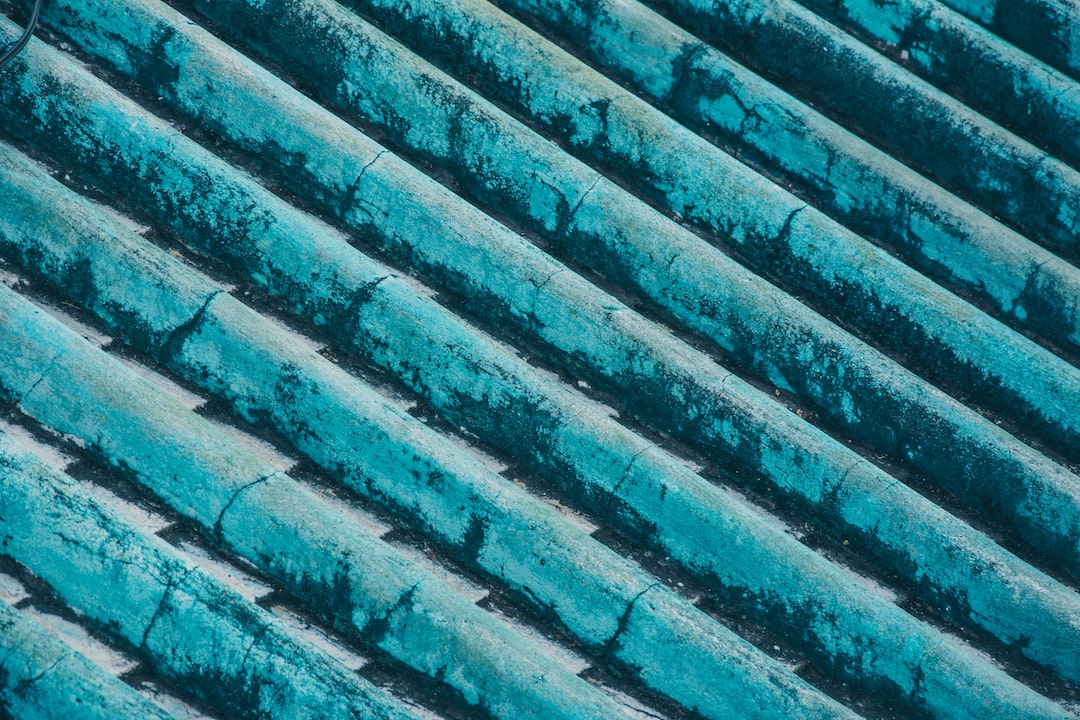